In 2003, Lenin Juarez and Terri King had a vision.

Both had extensive experience in the building materials industry since 1980, Lenin and Terri combined their resources to form a new company, Action Gypsum Supply in 2003.  Starting from a small leased warehouse in Houston, Texas, Lenin and Terri grew the business at an impressive rate.  In 2006, they purchased 7 acres of land on the corner of West Little York and Highway 290 and began construction on a 70,000 square foot warehouse that is now the corporate headquarters.

Lenin and Terri’s vision was to expand to each major market throughout Texas. Over the next few years, they did exactly that, opening new locations in South Houston, Bryan/College Station, San Antonio, Austin, Corpus Christi, Dallas, and Fort Worth. 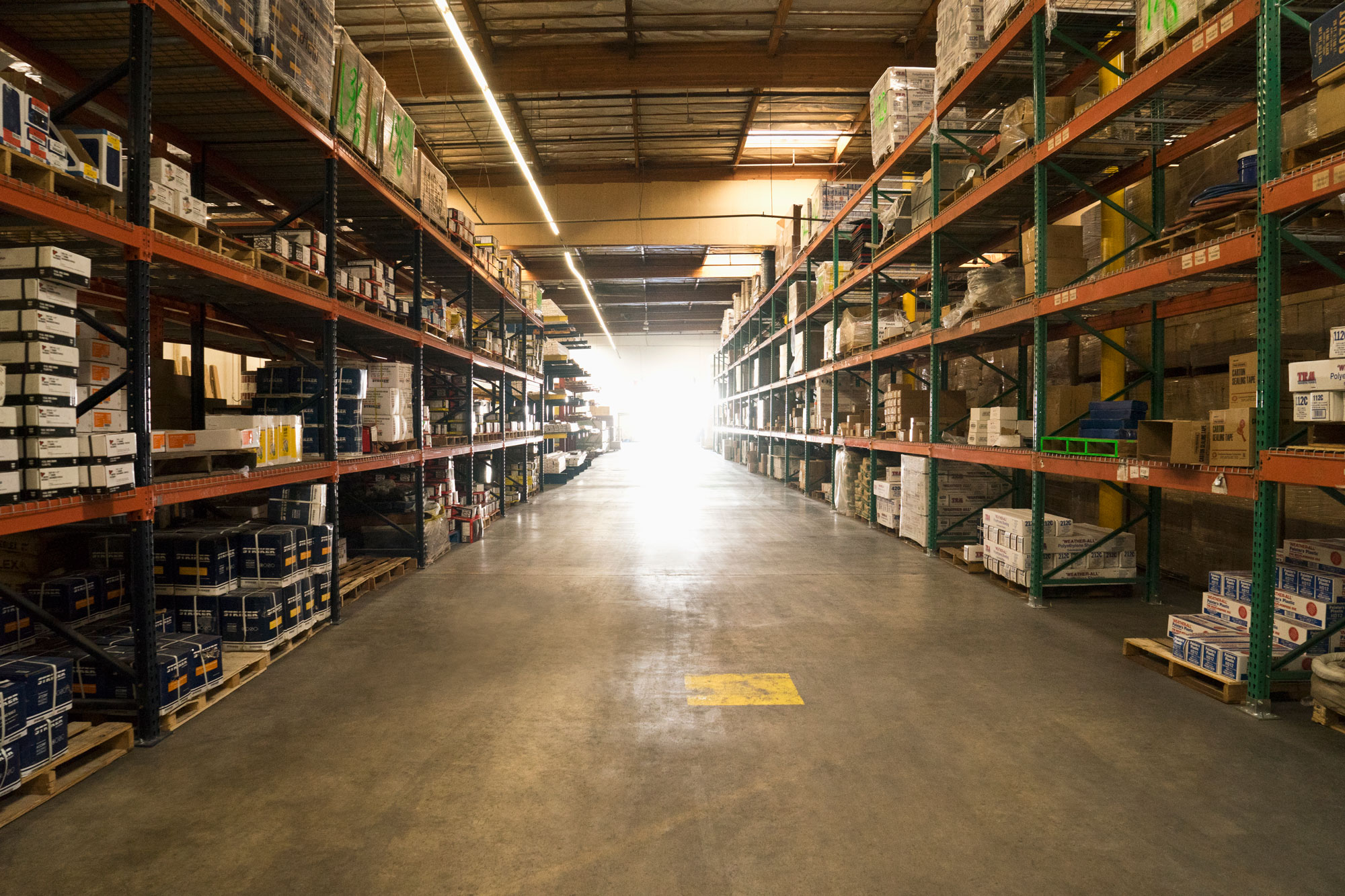 After having built a successful enterprise throughout Texas, Terri and Lenin next set their sights on expanding West. In 2017, they completed an acquisition of majority interest in ARGOS Material Distribution, adding two locations in Southern California (Chino and Long Beach) then expanding to the Bay Area in Northern California (Hayward) and Phoenix, Arizona.

Now after 20+ years and 22 locations throughout 5 states, Terri and Lenin’s passion for the business coupled with their drive to serve customers has resulted in Action Gypsum Supply is one of the strongest independent distributors in the South West.  With a focus on solutions-based personalized customer service and collaborative long-term partnerships with customers, vendors, and employees, Action Gypsum Supply will continue to employ a growth strategy based on these important tenants.

Safety is no accident, and Action Gypsum Supply believes that the foundation for any successful business begins with the attitudes and examples set forth by the executive leadership team and management both of which are dedicated to being an industry leader in health, safety, and environmental practices as well as maintaining a safe and healthy workplace for our employees and our customers.

Action Gypsum Supply employees a full time safety director and has a safety committee in place to train and educate all of our employees in Construction Safety Standards as defined by OSHA as well as maintain compliance with all DOT rules and regulations.

Our safety team will attend your pre-con safety orientation meetings and will work directly with your own safety personnel to develop and maintain a safety plan that exceeds the standards of our competitors. Each stocking crew is staffed with a trained and certified Competent Person that is capable of recognizing hazards and has the authority to correct them and all of our employees are subject to pre- employment and random drug and alcohol screening.