The Henry B. González Convention Center (formerly San Antonio Convention Center) is the City of San Antonio’s convention center located in Downtown San Antonio, Texas, along the banks of the River Walk. The facility is a central component in the city’s convention industry. The Center, named for the late US congressman Henry Barbosa González, hosts more than 300 events each year with over 750,000 convention delegates from around the world.

The City-owned facility is maintained by San Antonio’s Convention and Visitors Bureau and by Downtown Operations. The Police Department provides security for the center. The facility currently has a 1,600,000 square feet (150,000 m2) footprint,[5] with 203,000 sq ft (18,900 m2) of meeting space, 2 ballrooms, 4 contiguous exhibit halls over 514,000 sq ft (48,000 m2) and the adjacent 2,319-seat Lila Cockrell Theatre, a performing arts venue, which is part of the original construction. The “Stars at Night” ballroom is the largest in Texas at 54,000 sq ft (5,000 m2).[5][6] The room features 652 LED lights.[6] The primary lobby, off of Market Street, features a large interactive $1 million art installation dubbed “Liquid Crystal” and designed by the Jason Bruges Studio in London 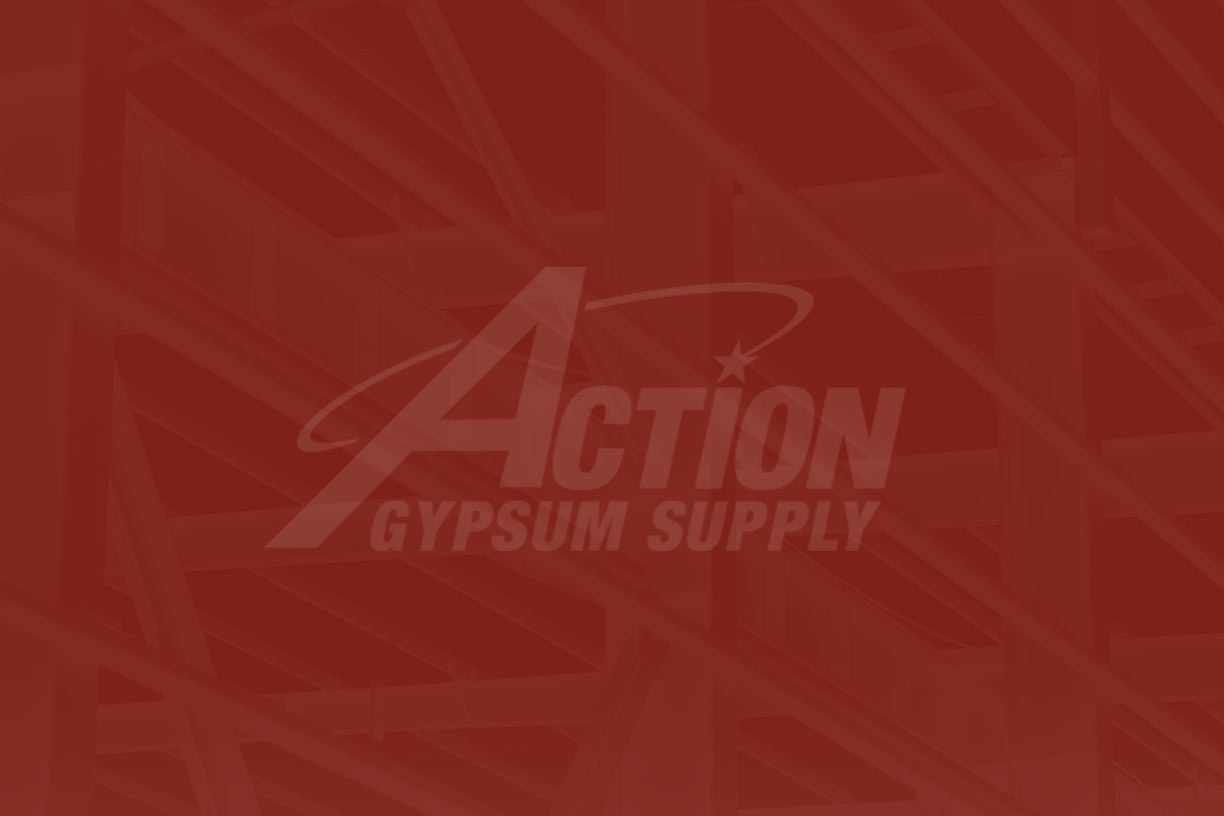 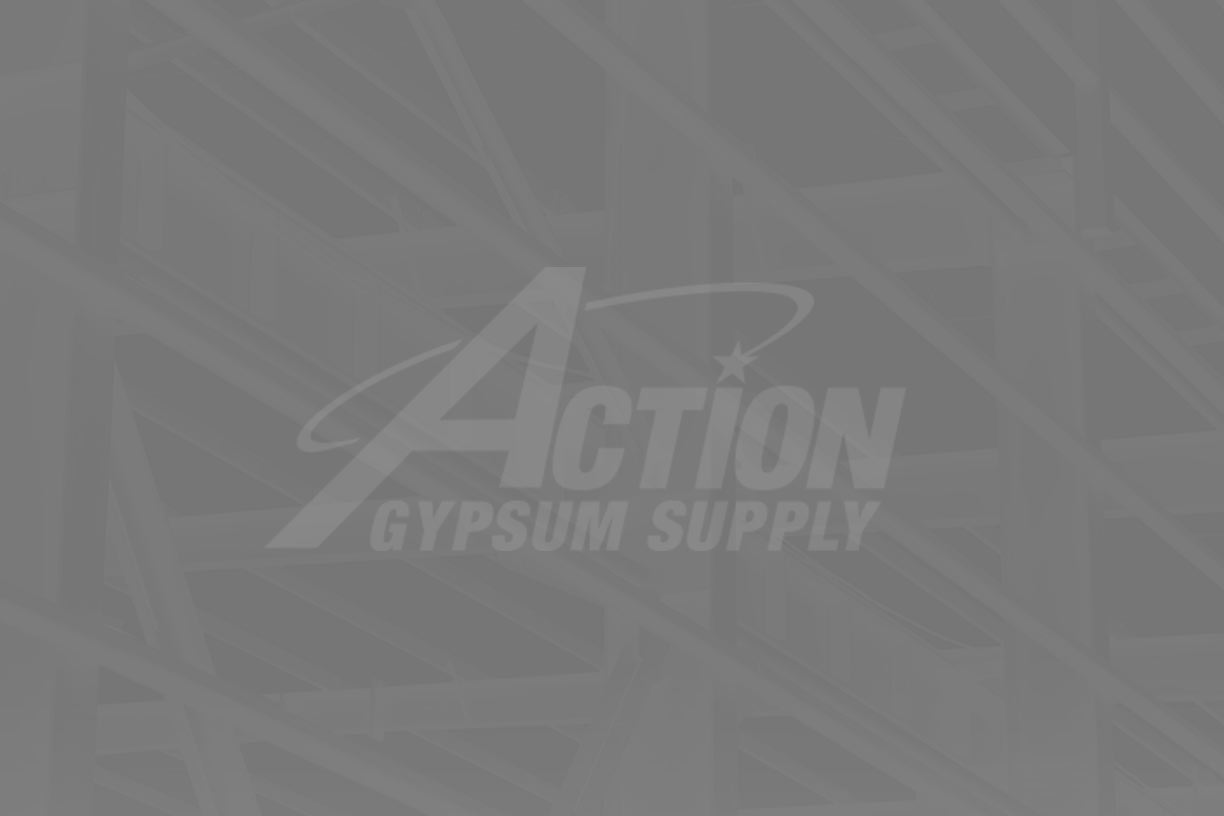